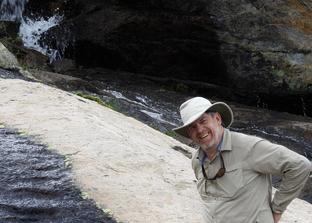 During breaks in his schedule, Dr. Dietrich can often be found backpacking through the wilds of Montana, cross country skiing, fly fishing on secluded streams, or cooking elegant meals with his wife. 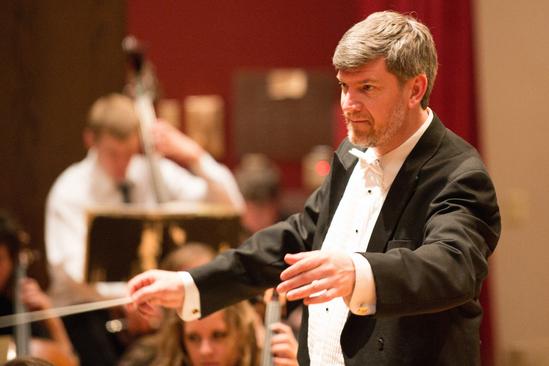 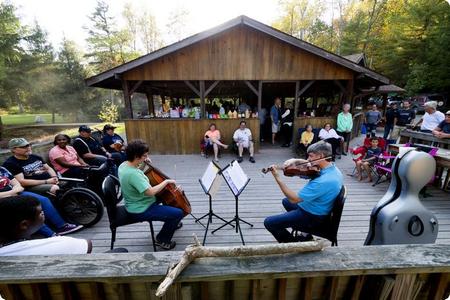 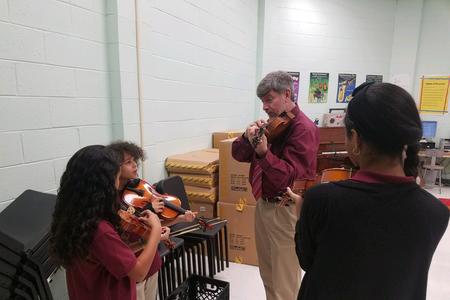 As a violinist and chamber musician, he has performed throughout the United States, as well as in Austria and Italy. He has released two CDs -  Solo Journeys, which includes the World Premiere of Scott Eggert's “Adagia” for solo violin and the Duo Terlano recording, Whimsies. Dr. Dietrich has conducted festival, district, regional and All State orchestras from New Jersey to Montana. He made his opera-conducting debut with the Berks Opera Workshop, leading their production of Massenet’s Thais. His college orchestra was invited to play in Austria and Italy in 2002, and returned to Austria and the Czech Republic for an extended tour in 2006, and to Ireland in 2014.

Dr. Dietrich is active as a clinician, regularly offering workshops throughout the northeast on violin technique, pedagogy, and ensemble playing. He has served as President of the Pennsylvania/Delaware String Teachers Association, and received that organization’s “Outstanding Orchestra Director of the Year” award. 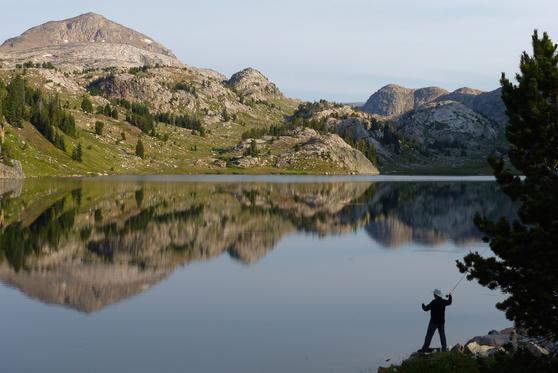 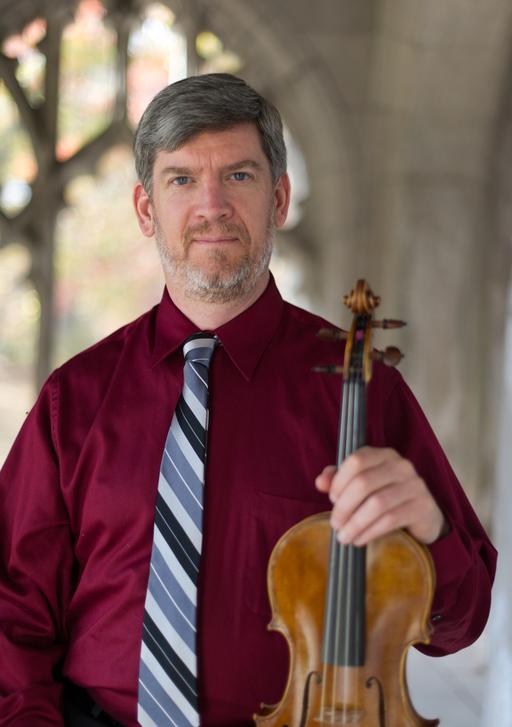 Dr. Dietrich began studying the violin at the age of five, and shortly thereafter began lessons on the piano. He studied with Helmut Zehetmair at the Mozarteum in Salzburg, Austria, with Johan Jonsson at Montana State University in Bozeman, Montana, and with Constantine Kiradjieff at the College-Conservatory of Music in Cincinnati, from which he holds a Master of Music degree in violin performance and a Doctorate in Violin Performance and Conducting.

His students have been prizewinners and finalists in both State and National competitions, and have been accepted into leading undergraduate and graduate music programs. Many have gone on to become successful teachers and performers in their own right.