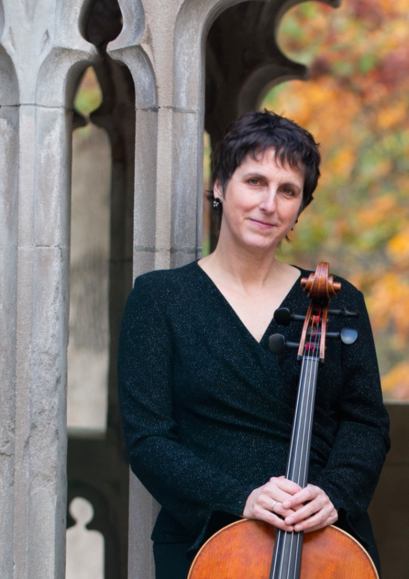 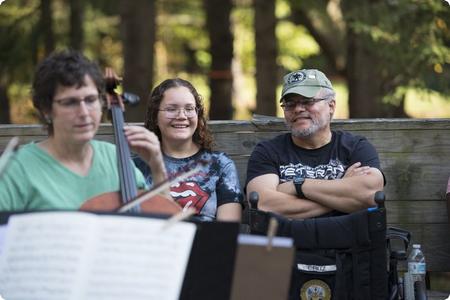 In her free time, Marie-Aline enjoys hiking, studying nature, gardening, photography, baking, and cooking with her husband, as well as spending quality time with their cats. 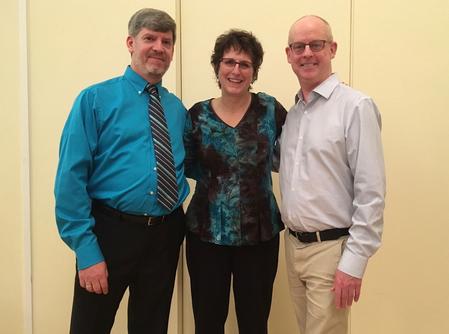 Marie-Aline began her musical training on the piano with her mother, Elsie Campbell Cadieux, who was then her accompanist for many years--thus continuing a tradition going back to Elsie's own family, whose musical heritage can be traced back to Chopin, as her mother (also a pianist) studied with a Chopin pupil.

She received her Master of Music Degree and also her Graduate Certificate in Performance from Northwestern University where she studied with Hans Jørgen Jensen. She earned her Doctor of Musical Arts at Ohio State University (where she also won the music theory TA award).

Cellist Marie-Aline Cadieux, Professor of Music at Kutztown University (PA), has performed across Europe, but has become an established presence in the Mid-Atlantic chamber music scene. She served for many years as Principal Cellist for the Illinois Symphony and Illinois Chamber Orchestra, as well as festival orchestras including those at Aspen, the Blossom Music Festival, and Great Music West, traveling Broadway shows, and dance companies such as the Mark Morris Dance Group.

She was a finalist in the Chicago Symphony/Rose Faye Thomas Competition, a fellowship award recipient at the Bach Aria Festival on Long Island NY, and has received numerous teaching awards, including the Pennsylvania/Delaware String Teachers Association Outstanding String Teacher Award.  Her former students have gone on to leading college music programs and conservatories across the country, and she frequently gives clinics and masterclasses for music educators and students. 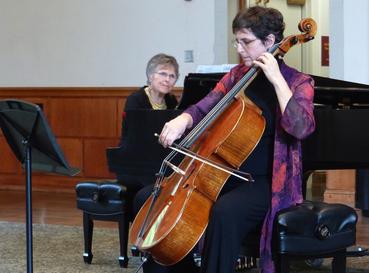 after World Premier of "They Were

In recital with Elsie Campbell Cadieux 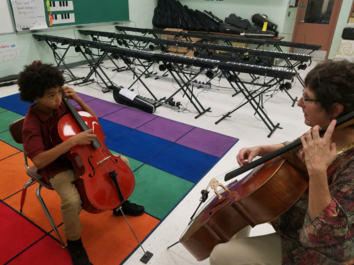 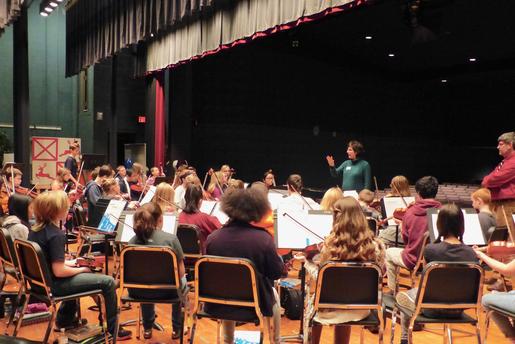